From textured screens to mind control, Mobile technology has changed the way we do business.

The development of mobile applications is led by constant advancements in technology which requires having a vision one step ahead of time.

Eyedog Indoor Navigation, the world’s leading indoor navigation and mobile way, chose Université Antonine to be the first establishment in the Middle East to use the way finding application, as “UA is known for being a pioneer in technological development” says Mr. Fouad Abdallah, Project Manager and Director of the Center for Career Development at UA. It was launched last week under the name of “UA Way-Finding”, allowing a full navigation on site based on the use of real and recent photos.

Basically, this new app allows its users to interact with the space they are in: It tracks their location and helps them find what they are looking for but also, gives them information and news related to their location.

The first development project Eyedog Indoor Navigation executed was in a Hospital in Belgium followed by five other Hospitals in Boston, America. Known for being a pioneer in technological developments” stated Mr. Abdallah.

Several months were needed to develop the application due to the need of analyzing the structure of the University, measuring building distances, saving maps and redrawing those non updated. traffic modeling work. Several hundred pictures were then taken to give the user a landmark and set up the app but all upcoming changes and renovations can be tracked by the UA staff and pasted in the app within 48 hours.

On the other hand, UA proudly suggested an idea to the developers who have now made it part of the app all over the world. Was what the brilliant idea? The Pop Up Message which relies on user data analysis: his favorite locations, consumer habits, daily activities. This way when a student walks around the library for example, a Pop Up Message will notify him about the latest book releases; once next to the cafeteria, he will be informed of the daily meal available and so on.

As if more benefits need to be mentioned, the UA way finding application works without the need of any internet connection and can be downloaded free of charge on Apple and Google Play Store. It comes handy for: the new students who need integration and guidance during their first weeks of classes / the students who wish to stay connected and updated on UA’s news and events throughout their major / the visitors who can avoid getting lost on the way and even once at the university.

Needless to say, UA is constantly seeking to flourish and reach out to her students. With a new application available for all, digitize it and see the difference! 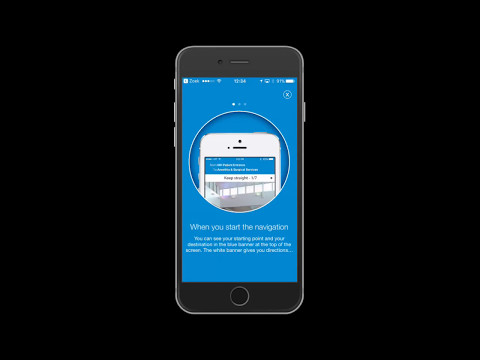 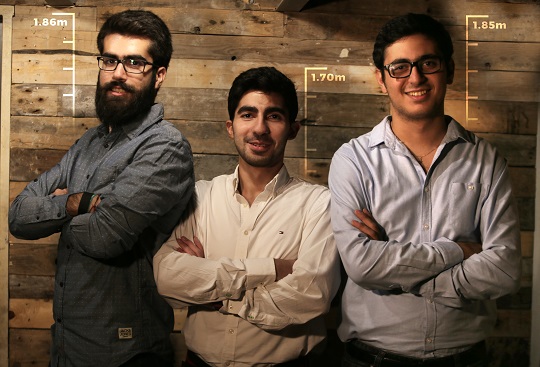 Nice to Meet You Alphonse!

Ready and Set with Cisco Academy

with Joseph FARES, Legal Main Contact of the Cisco academy in UA 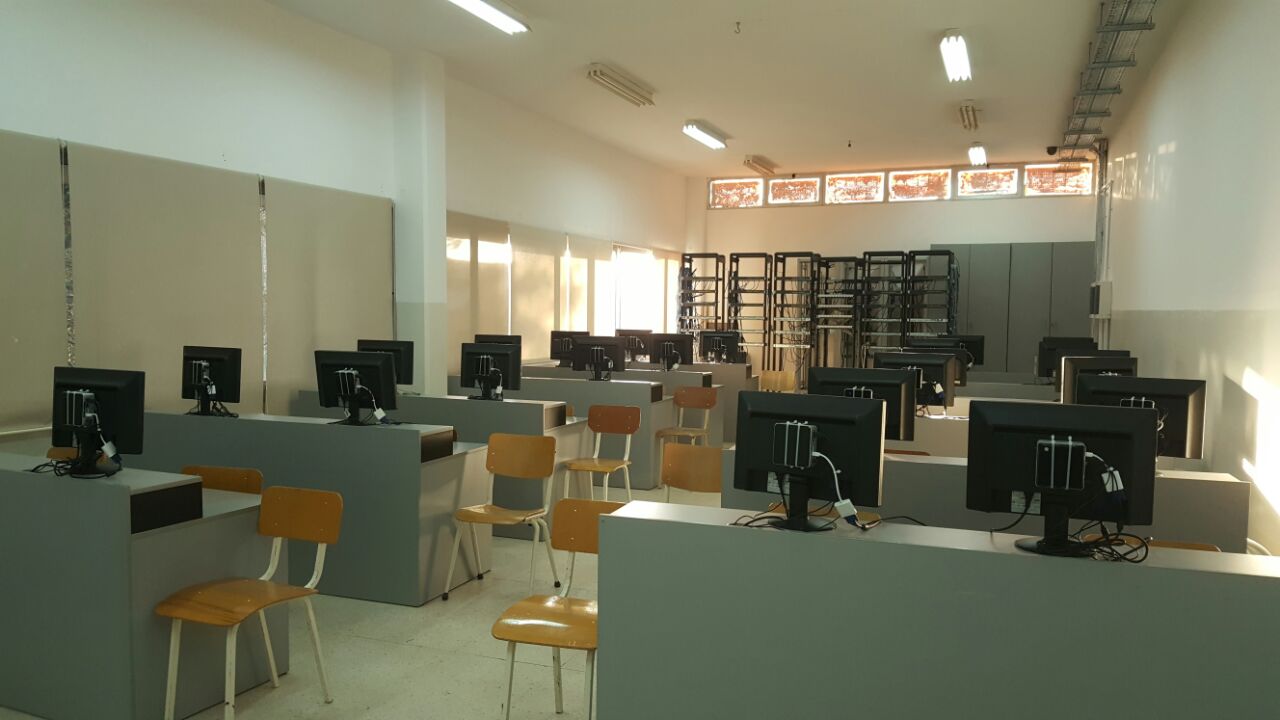