There's A New Coach In Town!

with Georges Assaf, Director of the European University Diploma for Strength and Conditioning and instructor at the Institute of Physical Education and Sports - 0000-00-00
Tweet

Basketball fans get ready to cheer for a new team!

The men’s basketball team of the Antonine Club is training hard for the Lebanese Championship coming up in January 2017, with their new coach, the one and only Ghassan Sarkis.

Major decisions were taken last year for the basketball Club: it became part of the Antonine University instead of the Antonine School, considering the UA has even better resources to run the team. Basketball is the most practiced and No.1 sport on television in Lebanon. Accordingly, efforts were made to boost the club, support it and help the men’s basketball team move up the ladder of the Lebanese Basketball Championship divisions. It had moved up from the 3rd to the 2nd Division with the valuable care of Coach Elias Nasser. It was time to be part of the prestigious 1st Division clubs. This is a huge challenge as it requires resources, training and strategy. For that reason, Dr. Zeina Mina, Director of the Faculty of Sports, approached Coach Ghassan Sarkis and suggested a partnership between his academy Pro-M and the Universite Antonine, for an overall management of all the basketball teams of the Antonine Club: the kids team, women’s team and men’s team.

The long term goal of the Faculty of Sports is to enroll the largest number of UA students in the Basketball Club. This way, the men’s team, for example, will eventually include a majority of UA students and Basketball Club members. This would lead to a strong, cohesive and sustainable team.

The current players will be positively impacted by the management and expertise of Ghassan Sarkis. Equally important is their sponsor’s support, Performance First, UA’s fitness center which has the largest laboratory and physiotherapy center.

This strategic initiative is showing yet again that the Université Antonine is planting seeds everywhere and when harvest time will come, the students will be the biggest reapers.

Georges Assaf, Director of the European University Diploma for Strength and Conditioning and instructor at the Institute of Physical Education and Sports
Follow us
Advertisement 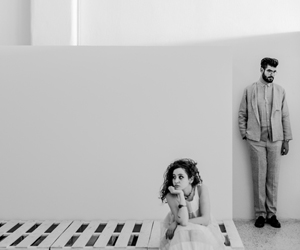 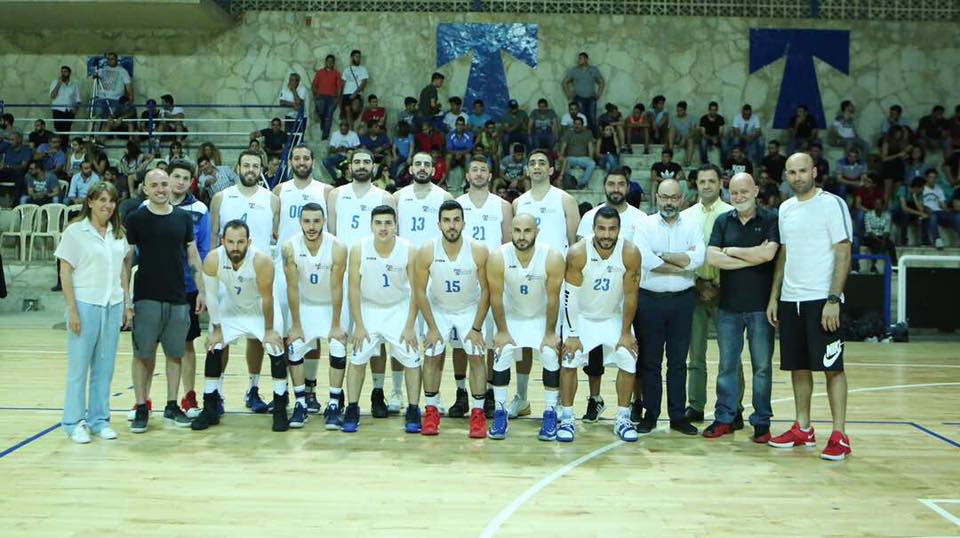 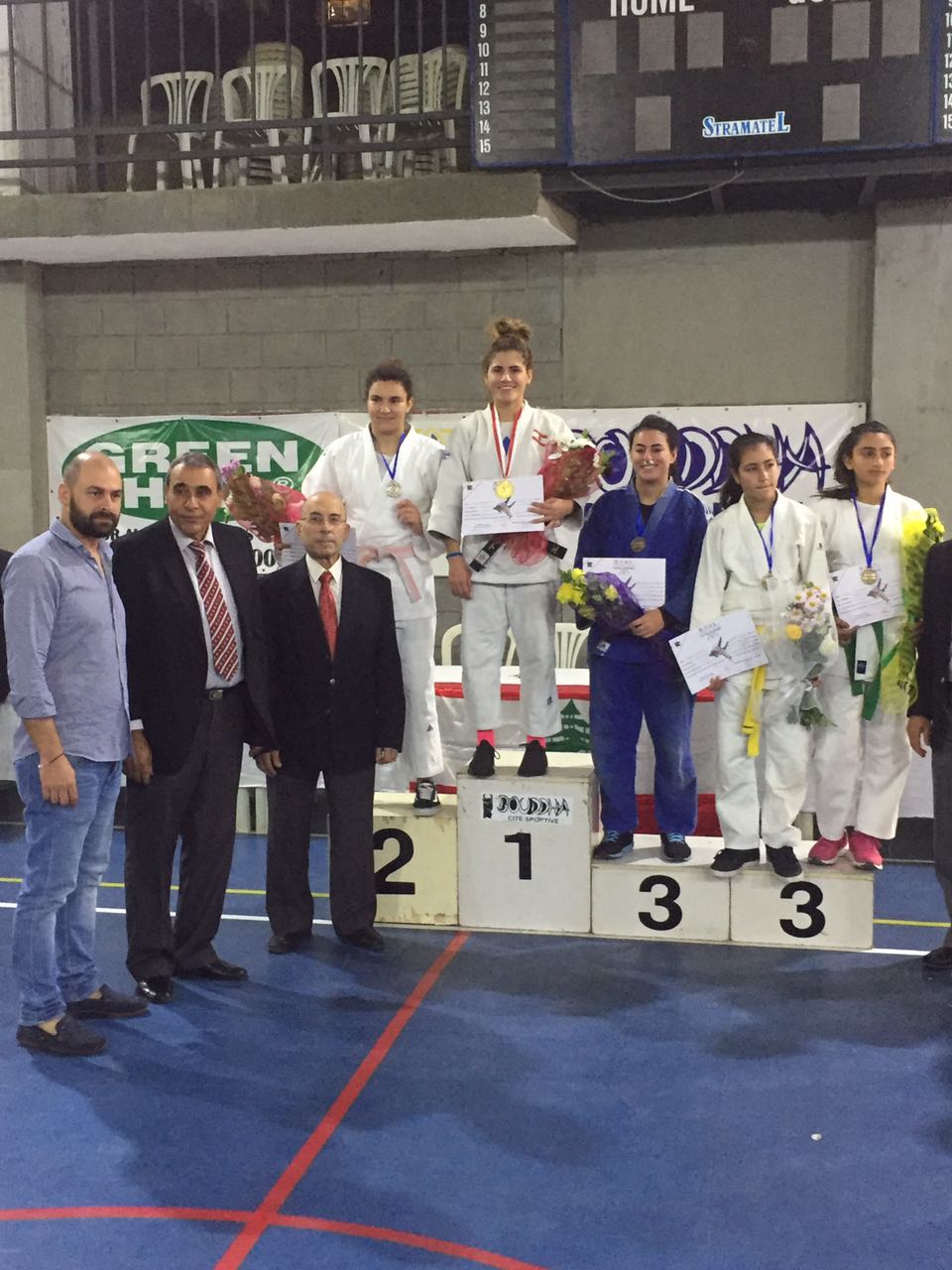 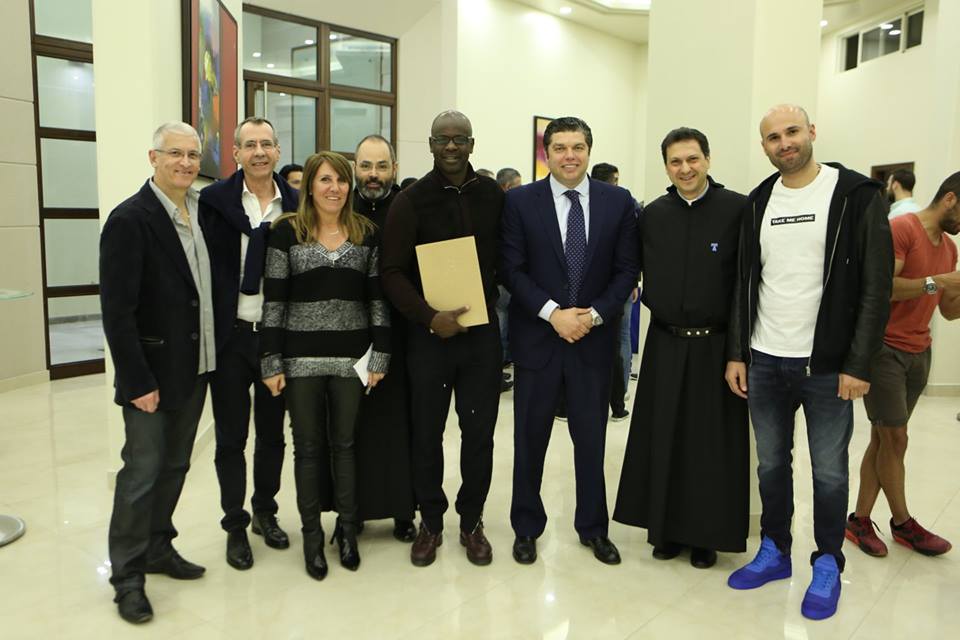 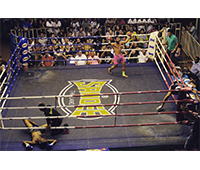